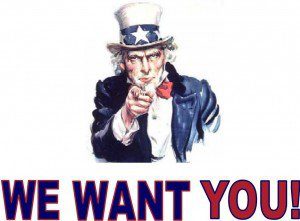 In United States v. Alvarado, [the] Court found, under plain error review, that the sentencing judge had “erred by automatically imposing a lifetime sentence of supervised release without engaging in any analysis of the circumstances surrounding Alvarado’s crime.”

Life-time supervision and lifetime probation are becoming overused by Courts in the U.S.

We are here to help everyone join forces and figure out what can be done about a lifetime of burdensome restraints.

Visit our forum and add your thoughts and observations so we can let the public and the Legislatures know what type of destructive activity our own government is involved in.

Keep your head up. Don’t be so negative. Negativity brings more negativity. Lets find answers. Show probable cause for POs to release someone early and cause to justify ones life has become better by the time you spent on probation and let them know you are “fine” without having to be monitored anymore. Just be realistic about it – not negative. They have to listen to reason when you present it in a very logical manner. 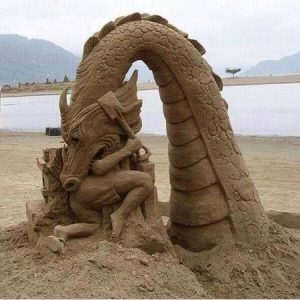 (2) involves no greater deprivation of liberty than is reasonably necessary for the purposes set forth in section 3553(a)(2)(B), (a)(2)(C), and (a)(2)(D); and
(3) is consistent with any pertinent policy statements issued by the Sentencing Commission pursuant to 28 U.S.C. 994(a); (determinin[ation of] the sentence to be imposed)

As I read the civil rights laws in order to restore ones civil rights---the right to vote mainly---it appears that one of the catches to lifetime of probation can seriously affect you ability to restore your rights.

According to the laws in my State:
13-905.…
More than a decade ago, policymakers around the country seeking to protect public safety, improve accountability, and save taxpayer dollars initiated a wave of bipartisan reforms that has reduced the number of people behind bars in many states. Because…
CCRC and its partner organizations NACDL, NLADA and the National HIRE Network are pleased to offer a state-by-state analysis of the law and practice in each U.S. jurisdiction relating to restoration of rights and status following arrest or conviction.…
-- Part I --

Recently I had surgery at an in and out day clinic. Everything went fine and I will heal very fast since the new technical way of repair inguinal hernias is one of the most performed surgeries in the country and I didn't even need pain…
Mission Statement:
WE SEEK TO UNITE ACTIVISTS, ADVOCATES, PRISONERS, EX-PRISONERS, THEIR FAMILY AND FRIENDS, AS WELL AS ALL OTHERS COMMITTED TO THE FIGHT TO DRASTICALLY REDUCE OR ELIMINATE PRISONS AND THE PRISON SYSTEM, AND REPLACE THEM WITH MORE HUMANE…
Number of Offenders on Federal Supervised Release Hits All-Time High
Average inmate faces nearly four years of community monitoring after incarceration
With nearly 190,000 inmates, the federal prison system is the largest in the nation, far exceeding…
The Justice Department plans to end its use of private prisons after officials concluded the facilities are both less safe and less effective at providing correctional services than those run by the government.